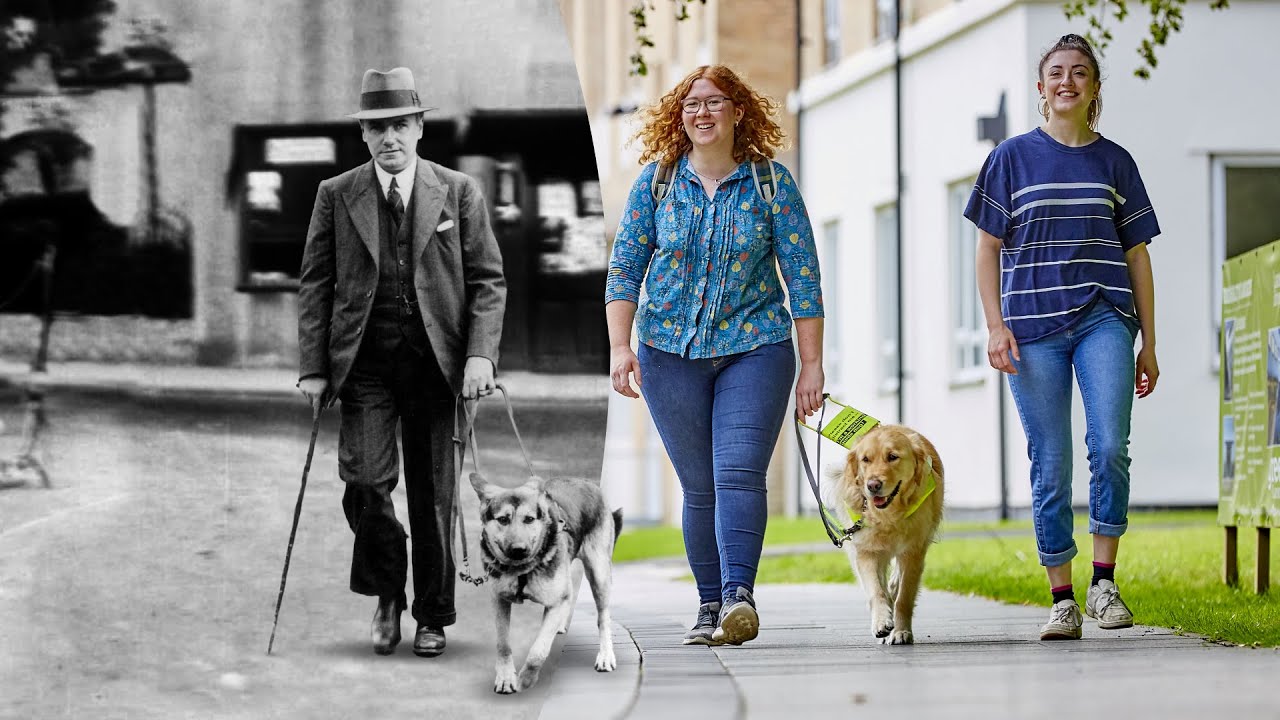 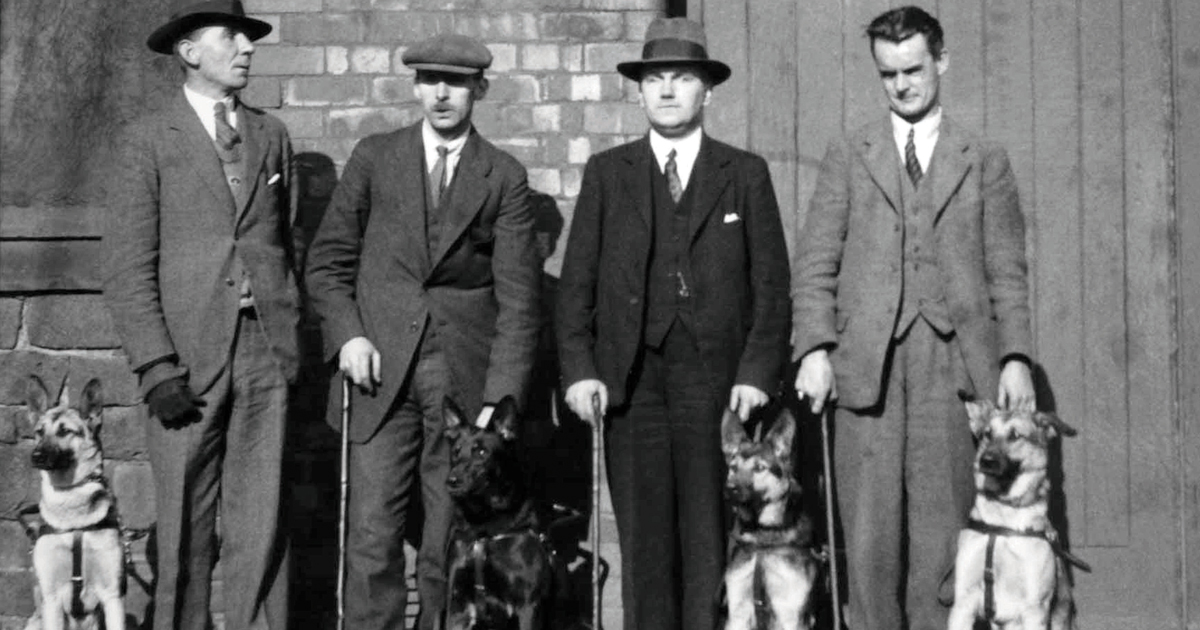 Want to break free from specs? 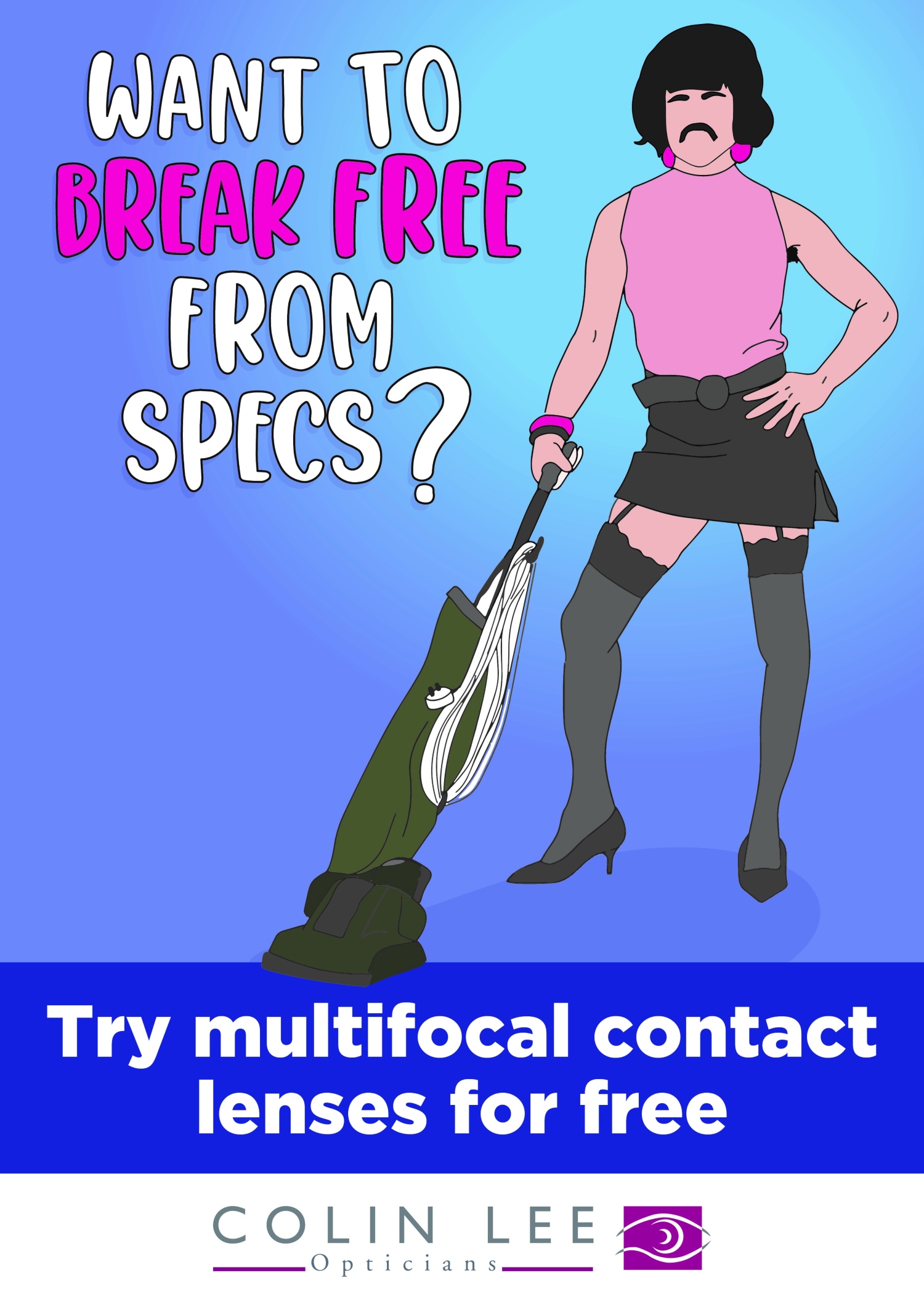 Want to break free from specs?

Did you know there is an alternative to varifocals, bifocals or reading glasses. Multifocal contact lenses allow you to see clearly at all distances leaving you without the need for specs.

You can trial these lenses for free at any of our practices. These are suitable for many prescriptions in many formats so can suit those who want to wear every day and those who just want some for social occasions.
Even if you do not need specs for distance there can be an option for you.

Book in to your local practice for a free trial.